Calling all teachers: Into Film Festival is currently in town!

Pupils are once again being offered the opportunity to attend free cinema trips and access free resources through the Into Film Festival, with 3000 film screenings and 200 special events taking place throughout the UK. Returning for its 7th year from 6th – 22th November, the Festival is the world’s largest free film festival and its many themes and topics can be utilised by educators across the curriculum, in subjects such as English, modern foreign languages (MFL), geography, history, PSHE, politics and citizenship.

This year will feature 12 screenings across Vue Bedford and Cineworld Bedford of a variety of films targeted towards both primary and secondary students including Stan & Ollie, The Kid Who Would be King, The Addams Family, Men in Black: International, The Grinch, and more.

The Into Film Festival, hosted by film education charity, Into Film is supported by Cinema First and the BFI through National Lottery funding and backed by the UK film industry. It is notably one of the biggest, free cultural events of the year and is curated for UK pupils aged 5-19 offering over 3,000 film screenings and speaker events covering a vast range of curriculum-linked topics.

The Into Film Festival 2019 will take place from 6-22 November. All events and screenings are free. For programme information, to book tickets and download resources visit: http://www.intofilm.org/iff19 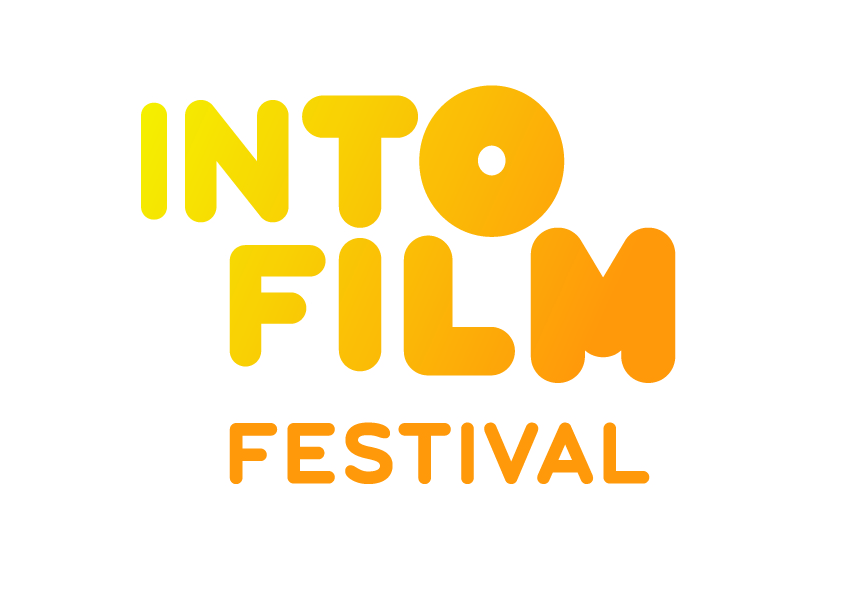