Gigs4Kids! launched to bring live music to every primary school in Bedford!

A major crowdfunding campaign has been launched to promote the joy of music for children and families in Bedford, by holding free live music gigs in all 54 primary schools in the borough.

Gigs4Kids! aims to inspire the 2327 Year 3 children in Bedford Borough to learn an instrument, by delivering a broad mix of music styles from rock, jazz, funk and classical music. The campaign, which will come into fruition early next year, is a collaboration between Music for Bedford Borough, Bedford Creative Arts, Music Live, Bedford Music Co-operative, the Philharmonia Orchestra, The Culture Challenge, and Pad Presents.

The age group has been selected because the Bedford Music Hub believe that if a child hasn’t started to learn a musical instrument in Primary school, they are unlikely to ever start. Year 3 children are also free from SATs and other exams that may later serve as a hurdle to exploring extracurricular activities.

“For children, the benefits of live music are extraordinary. Childhood is the peak time to learn to play, and the experience opens up a lifetime of potential enjoyment and self-expression,” says Kayte Judge, Cultural Education Producer at BCA’s Culture Challenge, “the Cultural Learning Alliance has robust research showing that musical knowledge makes a positive difference to engagement and attainment in children’s’ broader learning, so the importance of music really cannot be overstated.”

The campaign has been raised to tackle the diminishing number of opportunities for children to learn and experience music, due to major cuts to music provision, charges to families for music lessons, and a rising number of families struggling to get by, especially in poorer communities. The key partners have jointly pledged over £11,000 to the project and are now seeking support from the music loving public in Bedford to raise the remaining money. If the campaign raises £2522, Arts Council England have pledged to fund the rest.

Every gig will be followed up with clear instructions for parents about the options for music lessons in Bedford Borough. A bursary fund is also being raised to support at least 30 disadvantaged children to access a ‘taster term’ of one-to-one lessons. The bursaries will be allocated on need by a panel according to set criteria.

“From buskers in the playground to rock bands in assembly, we will provide a free gig and a ‘learning to play’ pamphlet for every Year 3 child, along with at least 30 bursaries for those who haven’t been able to afford to try, which will include intensive support from The Philharmonia for those undertaking Orchestral instrumental tuition. Let’s not expect children to want to learn to play before they have heard, seen and felt live music. Instead, let’s inspire children with live music and practically support their early explorations in music,” says David Rose, the Bedford Music Service Manager.

A mass social media drive is being organised to support the campaign, asking the general public to donate to raise £1 per Year 3 child for the gigs and bursaries via crowdfunding. More information can be found at https://www.spacehive.com/gigs4kids and on social media @gigskidsbedford #gigs4kids #quidperkid 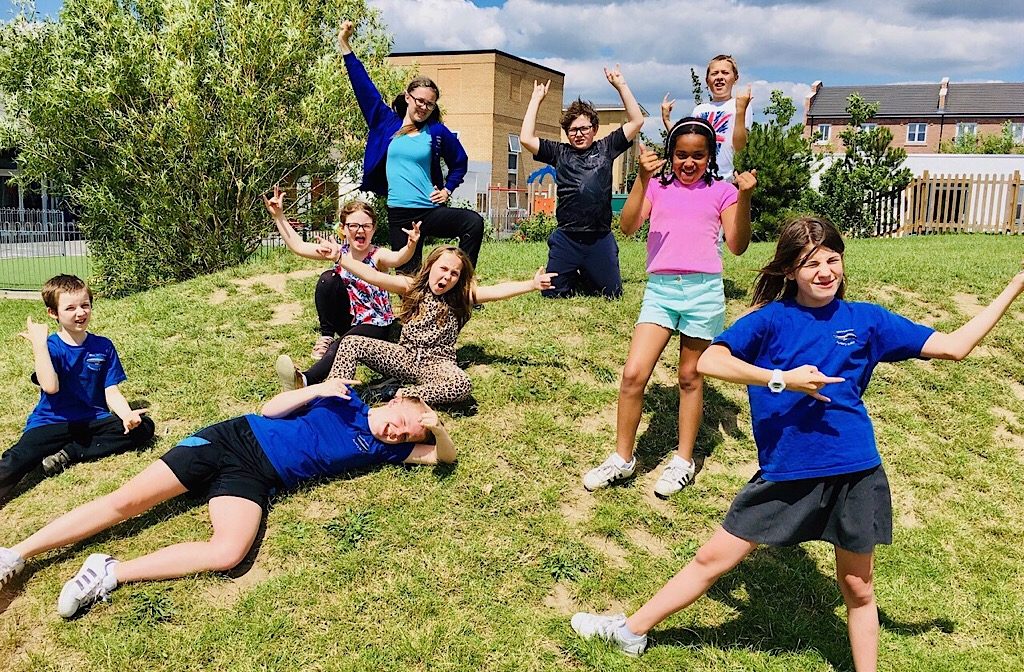