Isma, a student from Bedford, went to the Philharmonia Orchestra concert at Bedford Corn Exchange last week to get a feel for live music and to review the concert. Isma has been researching Gigs4Kids as a campaign as well as reviewing performances at The Place Theatre and took this opportunity to think about how music is important to the younger generation. See what Isma thought of the performance below!

The Philharmonia Orchestra-Poems and Paintings presented by BTEX, 12th November 2019, at the Main Auditorium in The Bedford Corn Exchange

Esa-Pekka Salonen is the principal conductor and artistic advisor for this event with Pablo Heras-Casado being the main conductor for the evening.

This was my first experience of a live orchestra, which I found inspired the audience, as the many musical techniques involved captured classical music in its element. The musicians played percussion, woodwind, brass and string instruments ranging from very large to very small. The variety of instruments played were: violins, violas, cellos, double basses, flutes, piccolos, oboes, cor anglaises, clarinets, bass clarinets, bassoons, contra bassoons, horns, trumpets, trombones, bass trombones, tubas, timpanis, percussion, harps and celestes. This was fascinating as I have not seen such a collection in one place being played altogether with such skill and precision. Some of the instruments in the ensemble I hadn’t even heard of before this concert!

Listening to the music was calm and soothing. The softness of the melodies ranged from, gentle to sombre with high pitches moving down to low pitches, from one side of the orchestra, to the other, in complete flow and order. It was hard to know when to clap! The lighting of the Main Auditorium was bright white with blue and yellow effect which was centred on the musicians. I think this is to highlight the magic of the instruments alongside feelings of happiness tranquillity energy and peace. It was empowering and emphasised how passionate the musicians were about their music and in delivering an excellent performance to the audience.

The conductor was a significant part of the orchestra, who guided the musicians throughout, making the live music powerful, moving and timeless. The musical pieces come from France, as well as Italy where the loss of loved ones in World War 1 are remembered, in Le tombeau de Couperain.

In this symphony orchestra, as an audience member, the themes of: happiness, darkness, excitement, sorrow, power, justice, anguish and being passionate with creativity was conveyed in the performance with exceptional skill. The flow of the music (Mendelssohn Symphony No.4) with its upbeat pace at the end was vivid and captured the wonders of what classical music is all about.

Musical instruments have been played for centuries with classical music dating back to 100 years. The opportunity to play an instrument must be an honour as watching this orchestra has helped me understand the art of music, the structure, the focus needed and how timing is vital to delivering a successful performance.

This was a truly amazing experience which I would also recommend to school aged children, young people as well as families. The Mayor of Bedford Borough has said, The Philharmonia Orchestra is ‘world class live music in the heart of Bedford Borough.’ I would definitely agree with this!

I asked some attendees how they viewed the event. One attendee said, “this orchestra who played, were at one time the most recorded orchestra on the planet and they were superb.”

A second attendee commented, “the instruments came together at the right time, with harmony and unity.”

Finally, another attendee stated that, “this was a wonderful opportunity to hear a first class orchestra in Bedford, which is really great and classical music has real class and tenure to it.” 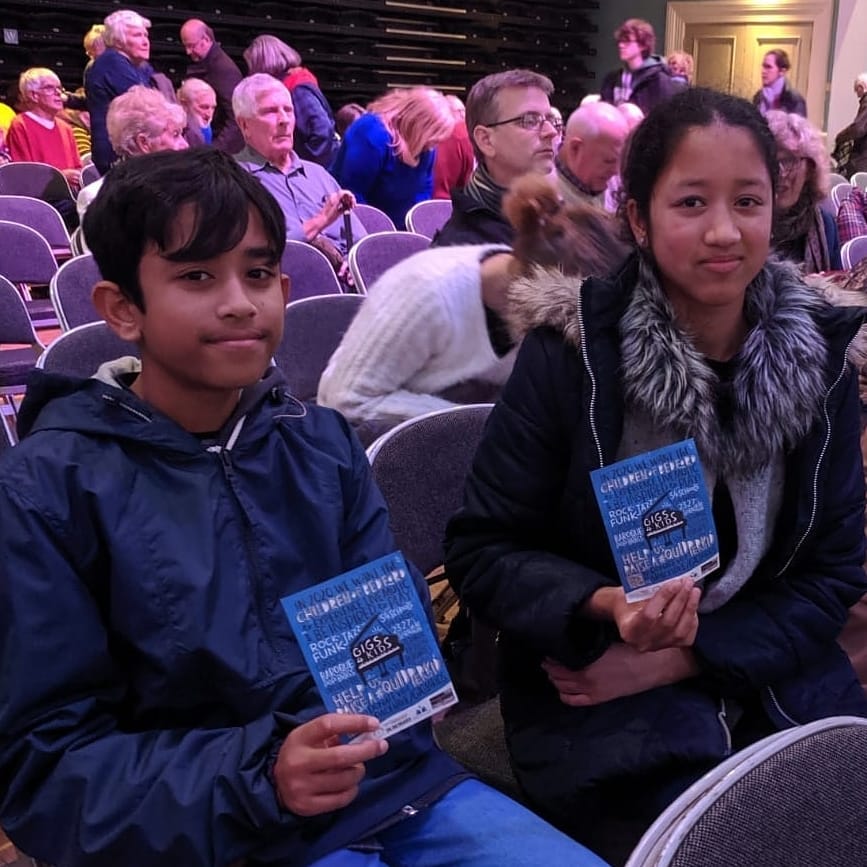 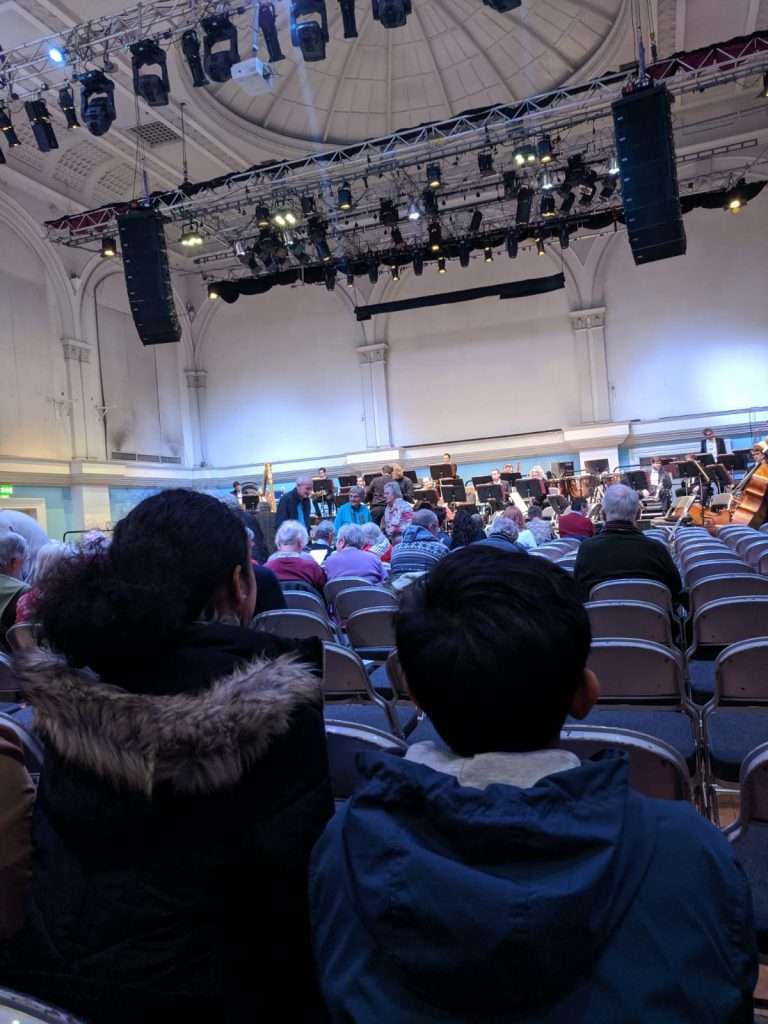