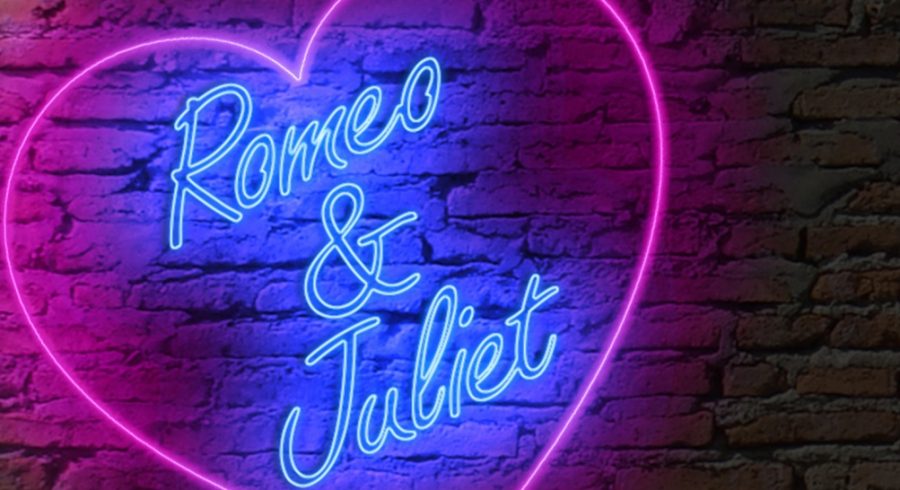 Cultural Provider The Quarry Theatre will be putting on Romeo and Juliet from the 21st – 23rd November, performed by boys and girls from Bedford Girls School.

Set in a fictional, post-apocalyptic war ravaged 1985, the darker themes of this classic text are brought to the fore as the masked balls of a bygone era are supplanted by the neon lights and savage hedonism of an industrial rave scene. Tensions run high as skirmishes break out between two warring families in a world where greed, hatred and political feuds prevail on every street corner. In such a world, the most unlikely of romances blossoms between two young lovers.

This production will be augmented by the live performance of music composed specifically for the occasion. Book early to avoid disappointment, through The Quarry Theatre’s website.