Upcoming performances at The Place Theatre

During May, cultural providers The Place Theatre in Bedford have a couple of performances which have a particular focus on schools and young people.

BÉZNĂ Theatre presents ‘Illegalised’ on Monday 20th May at 7.30pm.

“I would like to ask the British what visa they had when they ruled us for 150 years?”

Britain colonised 25% of the Earth’s land surface, subjugated 500 million people and justified the mass violence as a civilising mission. In the UK, migrants, refugees and those seeking asylum are scapegoated, detained without charge, interrogated, forced into destitution, deported without warning, suffocated, beaten and pushed to suicide by the British State’s anti-immigration and anti-asylum policies. 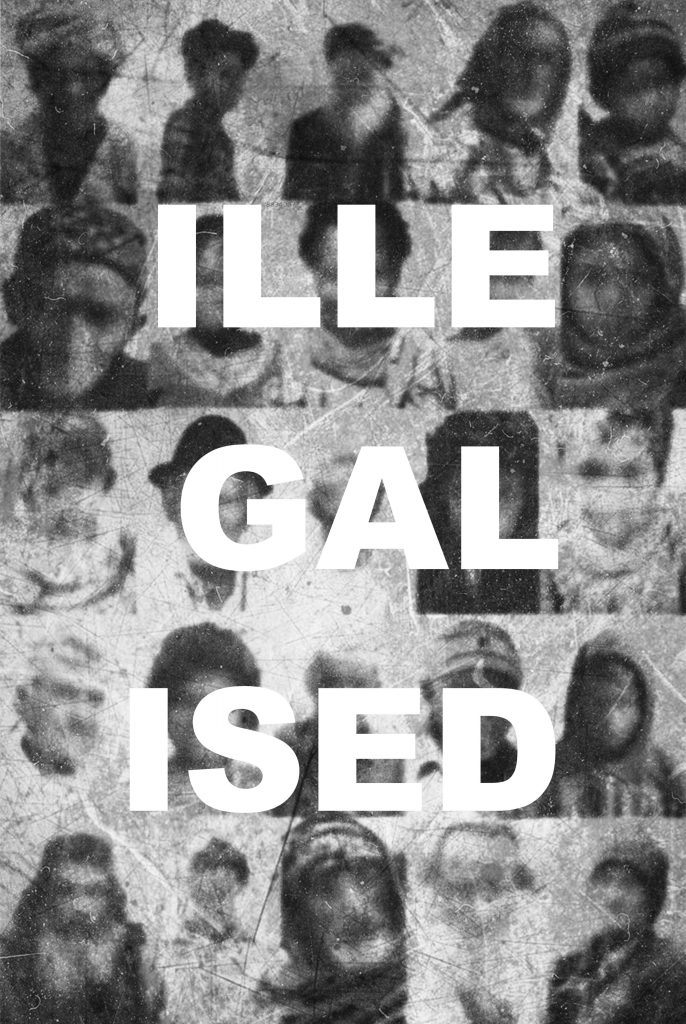 ‘Illegalised’, from British-Romanian collective BÉZNĂ Theatre, is a journey through the Home Office’s human rights abuses against ‘the other’ that exposes the profit made from the illegalisation of human beings. ‘Illegalised’ is inspired and informed by interviews with migrants, refugees and those seeking asylum, is the first part of a protest cycle denouncing Britain’s dehumanising of people for power and profit from colonial times to today.

BÉZNĂ Theatre have developed the show using interviews with refugees and asylum seekers from locations including Bedford. We are working with them to develop future shows in their cycle of protest theatre. We’re looking for adventurous drama teachers who may be interested in learning more about protest & political theatre, and engaging students with the work of an exciting UK/international company breaking boundaries.

Little Soldier Productions presents ‘Journey to the Impossible’ on 28th – 31st May from 7pm during Summer half term.

Did you own a Walkman, play Donkey Kong or watch the Goonies? We made this show for you (oh, and for your kids).

The year is 1982, and three kids are in trouble. They’ve opened a door onto a parallel dimension: the city of Vernopolis, where no one has fun anymore. By means of walkie talkies and magical bandanas, you’ll be taken with them through the Improbable and the Unlikely, via the Intriguing and the Unethical – returning not much older, hardly any wiser, but glad you went. 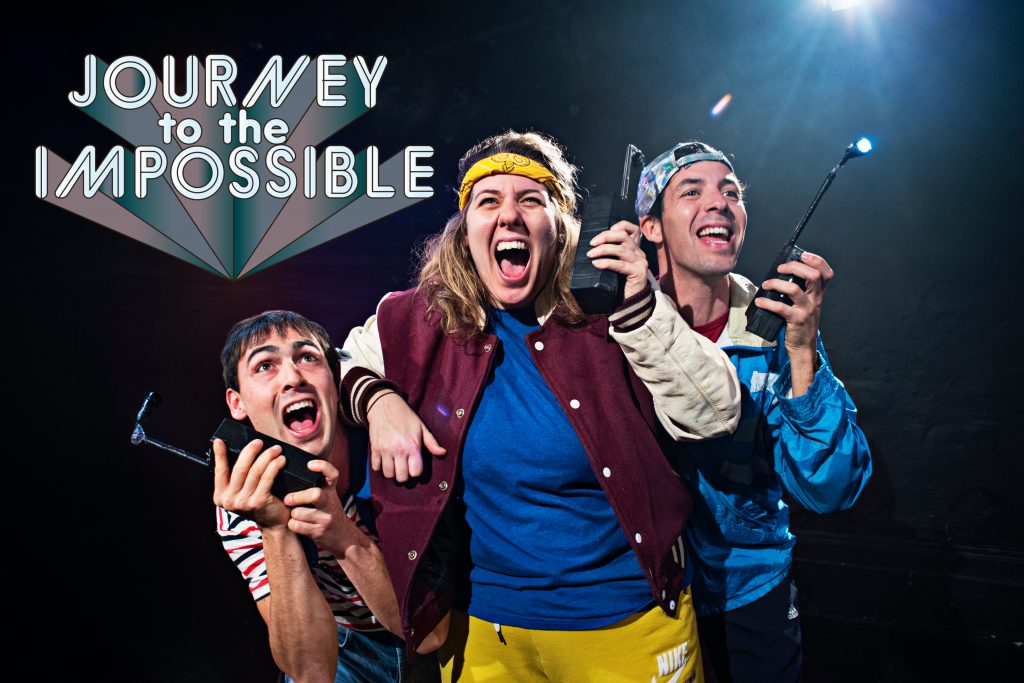 Along the way expect a play within a play, epic songs, hip hop, a dash of Spielberg and Shakespeare, and other incompatible styles in this unashamedly 80s sci-fi coming-of-age adventure for all the family.

“Smart, fast, and very, very funny, Journey to the Impossible is an uncynical fever dream of childhood nostalgia” – Exeunt

The Place Theatre are looking for schools that might be interested in helping to promote this wonderful, silly, funny kids show that’s perfect for all the family. Can you distribute flyers or put up posters? Contact The Place marketing team to discuss further opportunities: eh@theplacebedford.org.uk, or phone 01234 354321